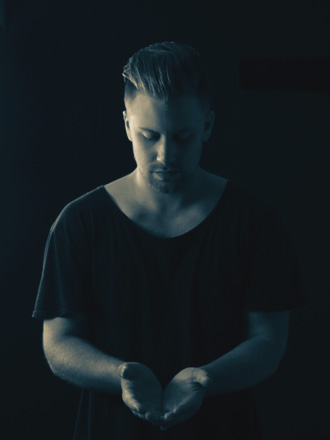 
Born in Houston Texas and raised in different cities across the US, 23 year old Hayden Capuozzo spent most of his early life absorbing the different sounds and styles of all the musicians the world has to offer. Under the professional guise of Kayzo, Hayden managed to use his past to fuel his present and turn his passion for electronic music into a full-fledged career. Musical diversity is what brings a real unique flair to Kayzo’s music. Where other musicians are sticking to one style, too afraid to branch out, Kayzo is constantly reaching back to find different genres to master and to create new styles that no one has ever tried. With support from superstar acts like Krewella, Carnage, Adventure Club, Diplo, Candyland, and Excision, Kayzo is definitely on pace to be make a big splash in the near future. 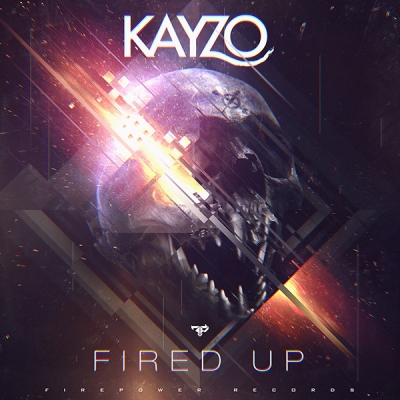