London based producer Jarvis has been providing his signature blend of heavy growls and glorious melodies since 2012, combining all his influences from Trance, Metal, Drum & Bass and Garage into his productions. With his signature style of obnoxious, aggressive music, Jarvis brings the mosh pit into the realm of electronic music with his productions of Dubstep, Trap, Drum & Bass and anything else in between. As long as it has some filthy basses, crazy screeches and snares that will smack you in the face and steal your wallet, you’ll find it with Jarvis’s name written on it. 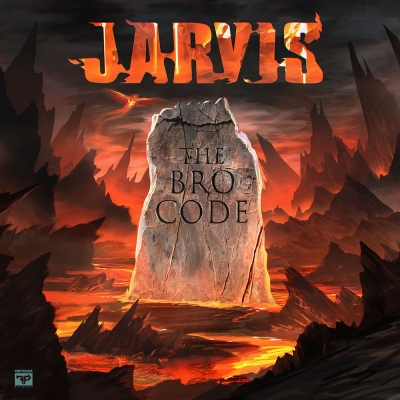 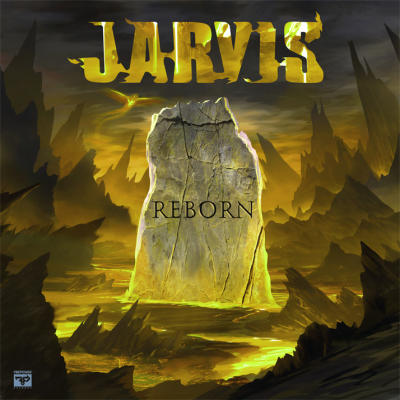 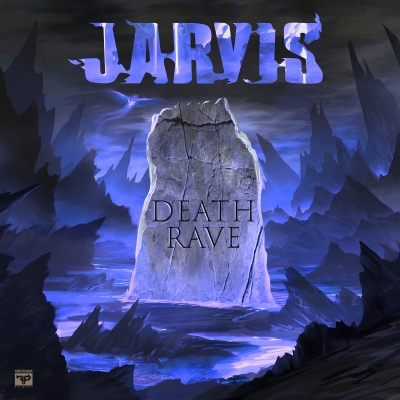 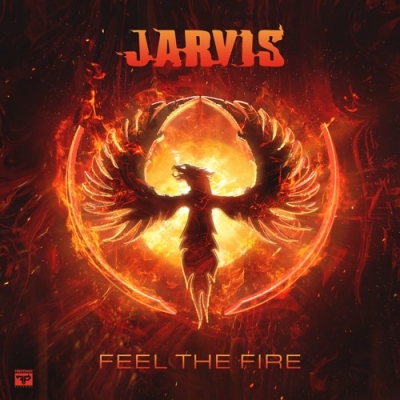 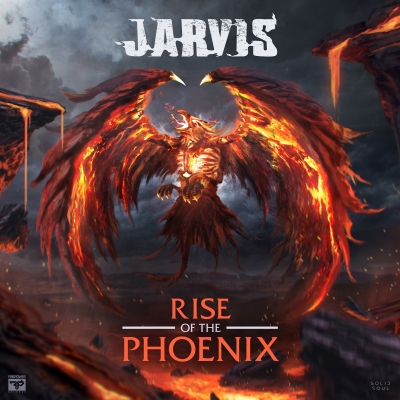 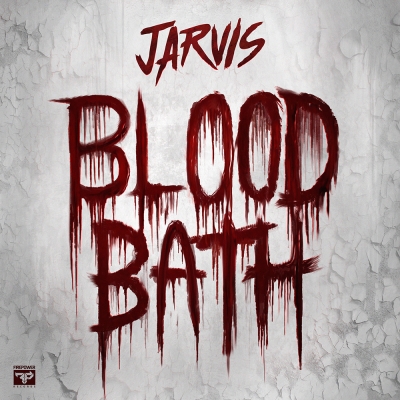