Fabricated in the Pacific Northwest, the newest weapon in the Bass Music arsenal has arrived – Diamond Pistols. Under the explosive moniker, Christian Dold hit his mark with two heavily blogged and downloaded giveaways, earning him an instant fan base. Dancefloors and the ears of industry leaders alike were set ablaze by this young producer’s work, quickly gaining support from Excision, Datsik, Adventure Club, Reid Speed, and Helicopter Showdown, on the short list. More recently, his track “Slam City” was featured on the legendary BBC 1xtra in the infamous “Diplo & Friends” radio show. Rapidly gaining momentum, Diamond Pistols’ trajectory is in motion as 2013 kicks off with a remix of Helicopter Showdown and Kezwik’s “No Return” on the Showdown’s new digital imprint, Anemnesis Recordings. Upon release, his remix of “No Return” screamed through the Beatport charts, settling in at 30. With a busy performance schedule, a growing discography, and remix requests piling up, the entire bass music community has their eyes and ears firmly fixed on this young producer. 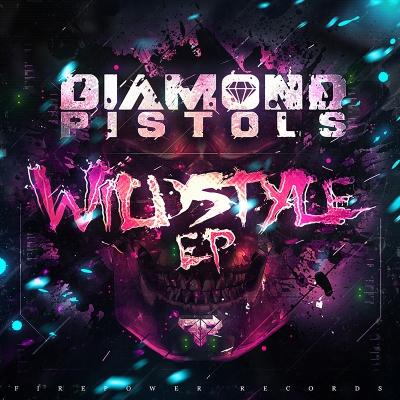