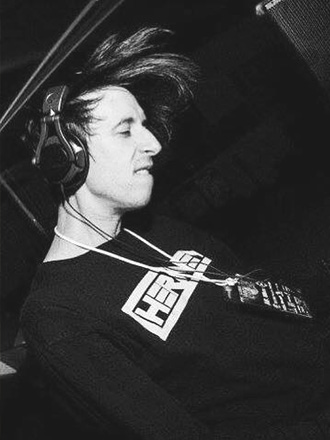 CHERNEY is no stranger when it comes to creating music. From an early age Joshua was
always making something. When he was 13 he discovered his first DAW and ever since has been
hooked. He graduated with a degree in Audio Engineering from Chico but decided to take a
different route after graduating. Putting all his focus into making music, CHERNEY started off as
a ghost producer. But with talent like that and the love for the music, he knew he wanted to share
that with the world.