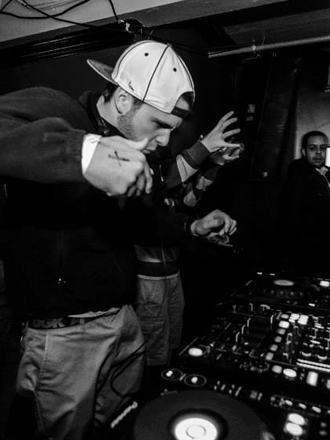 Barron is a 19 years old American dubstep producer, guitarist and drummer from Baltimore, MD. His music is influenced by Haze, Lost, Benga, Distance, DJ Madd and many others. Recently he signed with Datsik’s label, Firepower Records but he also had releases on Resonance, Prime Audio, Abducted, Forthcoming, I.Am.Audio, and Dubstar. In 2012, he released his debut EP called “Warborn”, in collaboration with 12Gauge and Monxx, on Firepower Records. One year later, Barron released his second EP called “Heated”.  Both have since become moderate commercial successes. He also had collaborations with Megalodon, Getter, Trollphace, Rekoil, London Nebel, 12Gauge and Algoreythm. With his robotic & dark sound he’s sure to dominate dance floors worldwide! 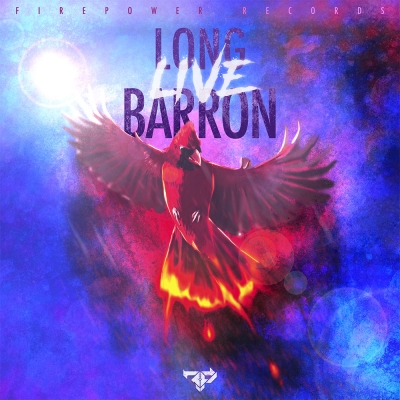 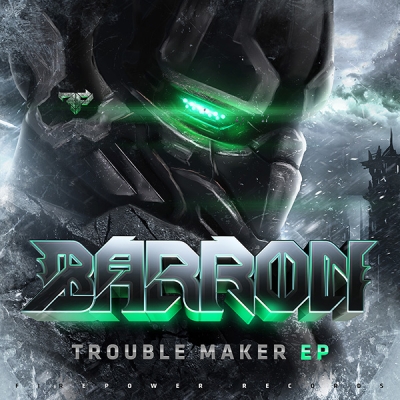 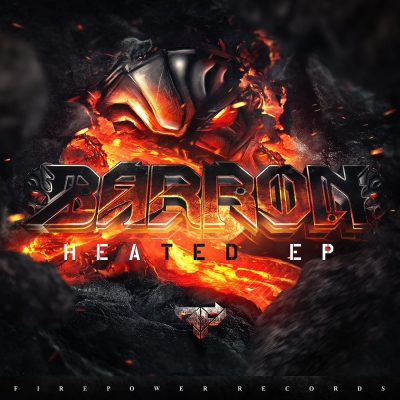 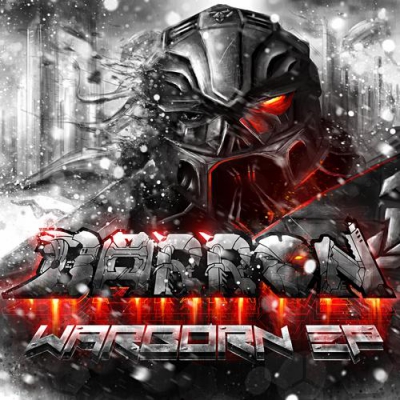